Travel can be so transformative. It can –

Over the years, I’ve experienced lots of transformative travel. In fact, I experienced the biggest transformation on the island of Java, where I’ve been living since late 1982.

That was the year I had come to Indonesia, ostensibly to work for three months. But I didn’t know what was waiting for me in Jakarta – a series of experiences that transformed me and helped me recognize that this crowded island was my home.

You’ve probably heard about Bali, which is also in Indonesia. People call it a paradise. But I wasn’t there. I was on a crowded island that many other Americans don’t like at all. But I’m still here 36 years later. Why?

Well, it’s kind of hard to understand, especially when you realize that Java –

Those statistics would scare away a lot of people. Yet, I’m not the only visitor to Java who ended up staying. Yes, I’ve stayed. I spent around eight years in Jakarta and the rest of the time in Yogyakarta (around 300 miles away). Having been here such a long time means that Java has become my home. 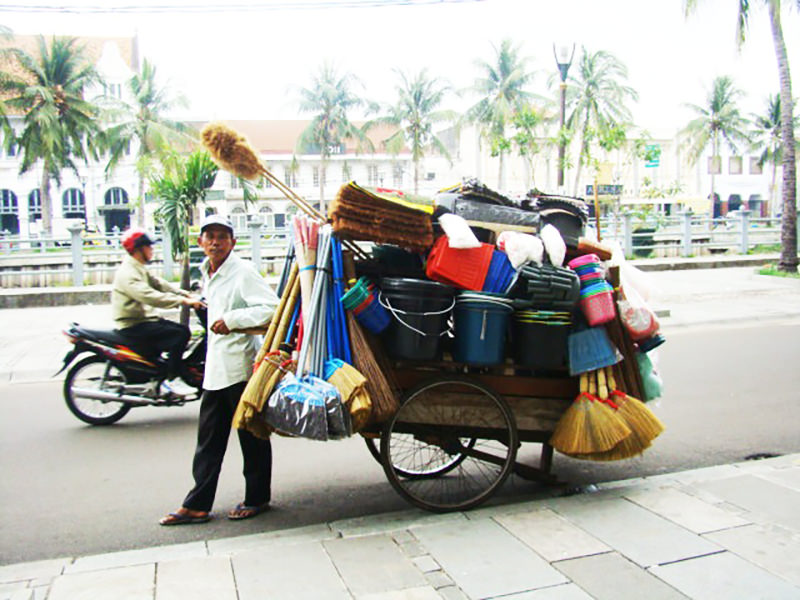 I had never felt ‘at home’ in the U.S. In fact, I felt like a misfit – misunderstood by family and friends, the very people who supposedly knew me best. I’d always known that I didn’t belong there.

I’m sure a lot of people don’t feel like the place they grew up in is home, but they don’t necessarily go halfway around the world to find their true home. A lot of people who feel ‘out of place’ just stuff down that bad feeling instead of searching for a place they can feel at home.

To be honest, I wasn’t in search of a place that I’d feel at home. I just wanted to wander the world. Finding my true home was just a happy accident.

Even now, I often think about the moment when I recognized that Indonesia was my home. I don’t remember the exact year, but I guess the memory is still clear in my mind because I’d never had a feeling of home before.

It was approximately 1985, and I was teaching English in Jakarta. I’d just had a visit ‘home’ to the U.S. to see family and friends but had returned to Indonesia and arrived at Jakarta’s airport. When I plopped my body down in the taxi for the ride into the city, I thought, ‘It’s so great to be home.’

When I had that thought, my mouth fell open, and I almost fell out of my seat. I had never thought of any place as home before even though I’d used the word in many contexts. But now, yes, Java was my home.

Having the feeling that I had a true home was glorious. I didn’t care that Jakarta was a crowded city that most American expats dislike. I was home. 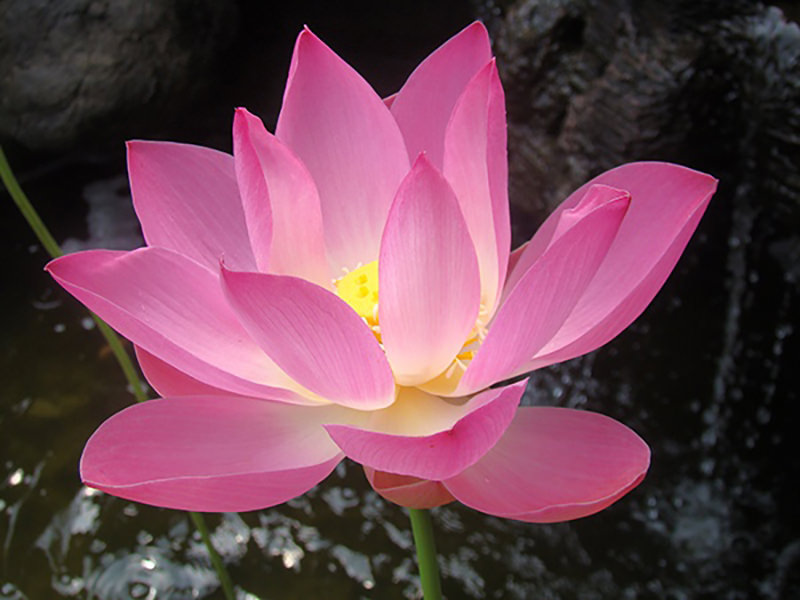 And I wanted to understand why it had taken me so long to have a home. I was already in my early 40’s, and I’d had both great and horrible experiences while living in Jakarta. Did other people have similar experiences?

Author Michael Crichton said something that resonated really well with me:

“Often I feel I need to go to some distant region of the world to be reminded of who I really am.  There is no mystery about why this should be so.  Stripped of your ordinary surroundings, your friends, your daily routines, your refrigerator full of your food, your closet full of your clothes – with all this taken away, you are forced into direct experience.  Such direct experience inevitably makes you aware of who it is that is having the experience.  That’s not always comfortable, but it is always invigorating.”

He said it so well. I had already changed a lot. Being in an environment where I was a stranger and didn’t blend in made my actions and attitudes stand out, often looking strange – even to me. Once my behaviors and beliefs were not hidden in plain sight any longer among all the kindred behaviors of friends and family, I’d changed more like the person I really wanted to be.

In other words, I had no longer accepted my previous programming. I didn’t have to act that way any longer. I could get rid of the parts of myself that I didn’t like. What I liked about myself could stay, and I could dump the rest in the trash. I could reinvent myself as the person I preferred being. I’d already been doing that but hadn’t realized it.

So, Java had become the kind of home I wanted – a place where I was able to be the person I liked. Would I have been able to make these changes somewhere else? Maybe. I’ll never know because I didn’t need to look further. Java is my home.

Can You Speak Indonesian? The answer might surprise you.