Do you wish you had more freedom to travel?

Many people say they want to be free. They say that they wish they could live on the beach drinking margaritas. Is that really what they want?

I used to say that I would do any kind of job for six months every year if it gave me enough money and freedom to not work the other six months. That might mean that I would have to clean toilets – or clean up dog poop – I didn’t care.

I swore that I’d do anything that would give me enough money during six months of work to have six months free. I don’t know how I would have reacted if it had come down to that. Would I really have spent six months doing something very disgusting? I’ll never know.

I Took Some Risks

Well, I didn’t end up cleaning toilets or picking up dog poop in a park. What I finally ended up doing is far better than those two options. But it didn’t happen quickly. For several years, I went from job to job – teaching Spanish, working as a secretary, doing word processing, working as a waitress – all in an effort to find a lifestyle I’d love. I also tried several businesses – a pet album that I sold at dog shows, import/export, making dog biscuits. But none of those jobs gave me the lifestyle that I wanted.

A very good friend had once suggested that I should be a tour director. I laughed in her face. Did she actually know me? Did she realize that I was an introvert and didn’t want to spend my days entertaining and babysitting groups of people?

But wait – I said I’d do anything for half the year. And tour directing was very seasonal. Maybe she was smarter than I gave her credit for. But I still hesitated until one day I met a real tour director. I didn’t realize that – I thought she was a teacher. When she said no, she was a tour director, I had an epiphany and immediately decided to check out how to get that kind of job. 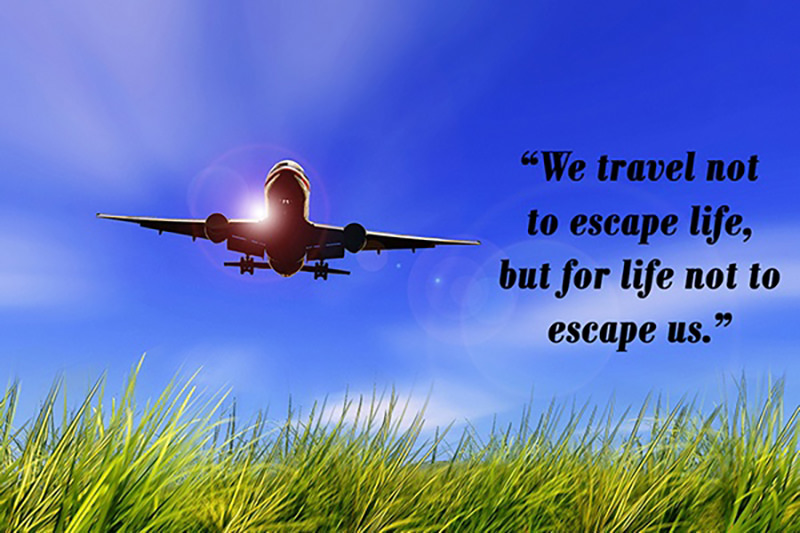 Tour Directing – a Lifestyle of Freedom

I don’t belong to that group of people who only want to work four hours a week or who want to spend every day free as a bird, lounging on a beach in some beautiful tropical country. I’ve always been willing to work hard, especially in order to attain my goal of six months of freedom to travel every year.

When I stumbled on the idea of becoming a tour director, it was serendipity. I didn’t realize just how seasonal tour directing work was or I might have given it a shot sooner. A lot of tour directors don’t actually want so much time off, but it was perfect for me.

Once I became a tour director, I looked back on my life. And yes, hindsight is 20/20. I saw that many things I had done along the way had led to the inevitable result of tour directing.

Becoming a tour director is not the answer for everyone. It was the most difficult work I’d ever done. But that was ok because it helped me reach my goal of semi–retirement freedom.

Have you figured out what kind of freedom you want?

Want to remember this? Save 'Freedom to Travel' to your favorite travel board on Pinterest.