Traveling long term is easier today than ever before in history. In the past, the only people who could afford to travel for extended periods of time were the wealthy. They’d pick up and take off for a year or even longer to see the world. Life for them did not mean going to a job every day, so they were able to embark on the Grand Tour.

From Wikipedia: “The Grand Tour was the traditional trip of Europe undertaken by mainly upper class European young men of sufficient means and rank (or those of more humble origin who could find a sponsor), as well as young women if they were also of sufficient means, and accompanied by a chaperon, such as other family members, when they had come of age (about the age of 21 years old).”

“According to the law of custom, and perhaps of reason, foreign travel completes the education of an English gentleman.” – Edward Gibbon

Yes, in Victorian England, wealthy young men traveled to Paris, Switzerland, Italy, or wherever their interests led them. And wealthy young women traveled with chaperons to visit museums, cultural sites, – and maybe even to find a suitable eligible bachelor – a wealthy one, of course. 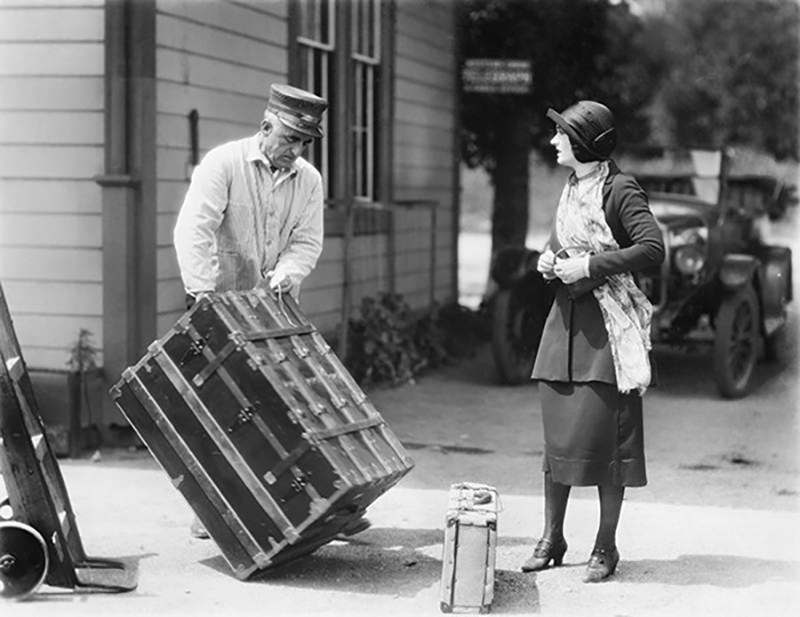 The more adventurous traveled further than Europe and weren’t actually on a Grand Tour. They were explorers. Many spent extended time in the Middle East, Africa, and Asia.

One of the books that inspired me was about a female explorer - Passionate Nomad: the Life of Freya Stark by Jane Fletcher Geniesse. Freya Stark was considered by many to be the last of the great travelers. This book chronicles her travels in remote and dangerous regions of the Middle East. Lawrence of Arabia once called her “a gallant creature.”

And another - My Journey to Lhasa: the Classic Story of the Only Western Woman Who Succeeded in Entering the Forbidden City by Alexandra David-Neel, who disguised herself as a beggar with yak hair extensions and inked skin and tackled some of the roughest terrain and climate in the world – an amazing feat for anyone in the 1920’s.

After reading these books and some others, I began to dream of being an explorer. I wanted to get immersed in places much like these ladies had.

Luckily for me (and all of us), traveling for extended periods is now available to people who could never have managed the Victorian Grand Tour. Today’s nomad travels with a laptop, an atm card, a cell phone, an ipod, and other technological gadgets that make logistics much easier than at any previous time in history.

In addition, global transportation is within the economic reach of most Westerners. We might have to spend some time saving our pennies, but with enough determination, we can make it come true.

With a little bit of searching, you can usually find inexpensive transport to most destinations. If flying is too expensive, brave souls willing to endure the hardship of sitting next to chickens or goats on a local bus will always find a way to get around. In fact, some of you reading this post probably even prefer this kind of initiation into local cultures.

But, of course, not everyone wants to share a seat on a local bus with chickens. Some people are fascinated by the monuments and historic sites a place has to offer. They may not really care much about getting involved in the daily life of the locals. And that’s okay as well.

Are You a Tourist or a Traveler?

Both tourists and travelers like to see the world. And both types of people have an important position in the world of travel. Nearly everyone has a bucket list of places that they would like to visit, along with monuments, palaces, and museums to see in those chosen destinations. 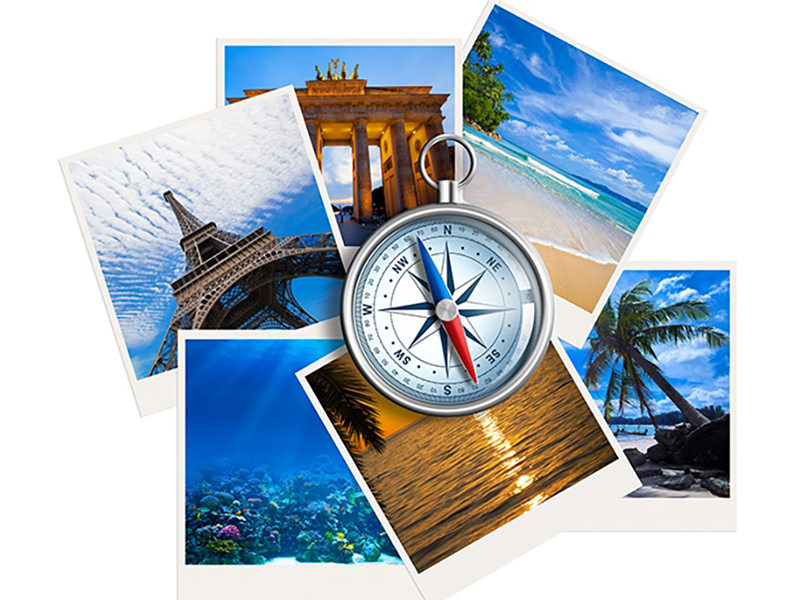 Tourists like to take one or two trips a year in their effort to visit everything on the list one by one. In that way, the list gradually gets shorter and shorter.

But that’s not good enough for travelers who dream of wandering the world. Travelers fantasize about visiting places with exotic names that they have seen on maps or read in books. In many cases, they do not have realistic ideas what these alluring destinations are really like, but the names alone are magic to their ears. And they long to learn everything possible about the people and cultures of those places.

They want to hang out and absorb the destination in a way that can only be done by visitors who are willing to forget where they came from in order to see the location through fresh eyes. These prospective nomads have a longing to see the world up close and personal.

Does this kind of in-depth travel describe what you’re looking for?

Do You Want to Travel Long Term?

What if you found a way to quit your job and travel the world forever? Many people think about this idea, but just as a fantasy. Most people keep their dream of traveling the world in a little box that they take out when they need to escape from stresses at work or home. In other words, seeing the world is great to fantasize about, but these people do not expect it to become reality.

They have many reasons why they will never do more than daydream about traveling forever. They may say that now is just not the right time to take off gallivanting around the world because they are not financially stable enough, or they cite other obligations that make it impossible. And for most daydreamers, that is pretty much where the dream stays, with a couple of short vacations a year in order to check things off their bucket list.

However, if you are a modern nomad at heart with a true desire to travel the world, it just might be possible for you to find a way to head out for your own global adventure.

In order to be a successful nomad, there are many considerations to weigh and a lot of preparations to be done before taking off on your world adventure. If you do not think it through and plan appropriately, it could end in disaster. But for those who are willing to make it a priority, becoming a modern nomad may certainly be within reach.