I’ve been writing a lot of posts about Indonesia. That’s natural, right? It’s where I’ve made my home for almost all of the past 36 years.

You may not know much about Indonesia other than the Bali bombing from 2002 or the tsunami in 2004. Or you might know that most Indonesians are Muslim. If you’re not Muslim (I’m not either), you might immediately have some negative thoughts about the country.

No, I’m not Muslim, but Indonesia is my home, and I’ve felt that one of the things I should do for the benefit of living here is to share my impressions of what Indonesia is like. And of course, that means discussing Islam.

Yes, Indonesia has the largest Muslim population in the world, but they’re very different from Muslims in the Middle East. Islam here is very tolerant, and the constitution is secular. In fact, freedom of religion is guaranteed under the Indonesian constitution.

What I’m most often asked about is how women are treated here. And the first thing I want to say is that Indonesian women, whether Muslim, Christian, or any other religion, are most definitely not second-class citizens. The tradition has long been for men to come home from work and give their whole salary to their wives. Then the wife gives her husband just enough money for lunch each day. You probably realize that this gives women a lot of control.

What About Head Scarves?

Women may cover their hair, but they don’t need to. If they do, it’s just as likely to be a beautiful, colorful fashion statement instead of a religious statement. It is rare to see women in the type of dress that is required in some Islamic countries. My article What’s Under Those Headscarves explains a little more about head coverings so I won't go into it here except to say that women who wear head scarves don't have to worry about bad hair days.

And friendships cross the boundaries of religion and dress style. In other words, it’s common to see BFF’s walking around the mall – one who covers her hair and the other who doesn’t. There’s not any discernible prejudice toward women who don’t cover their head, but it’s clear that fewer women cover their hair in big urban areas than in smaller towns. 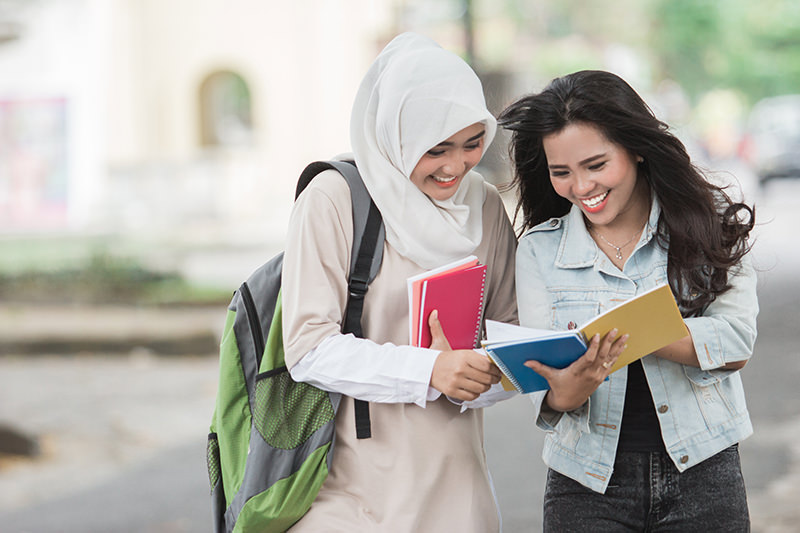 What About Household Chores?

When I first arrived in Indonesia, it was late 1982. In the U.S. of those days, my experience had been that men generally left all the child raising to women. I rarely saw men changing diapers or feeding infants or toddlers. That has changed a lot over the years, but that was my experience in those days.

So, imagine my surprise in 1982 when I saw men doing those things in the big urban area of Jakarta. And not just once or twice. This was typical. Men put the baby sling around their bodies and carried the baby, taking care of whatever needed to be done.

In addition, I’ve found that in homes where clothing is often washed by hand, men wash their own clothing and women wash theirs. In 1982, washing machines were rare, but now they’re very common. And both men and women have figured out how to use them.

No dishwasher here in my home, but my housekeeper’s husband washes his own dishes after eating — he doesn’t leave them for his wife. These activities happen differently in wealthier homes, but in some families, this is still how it’s done. 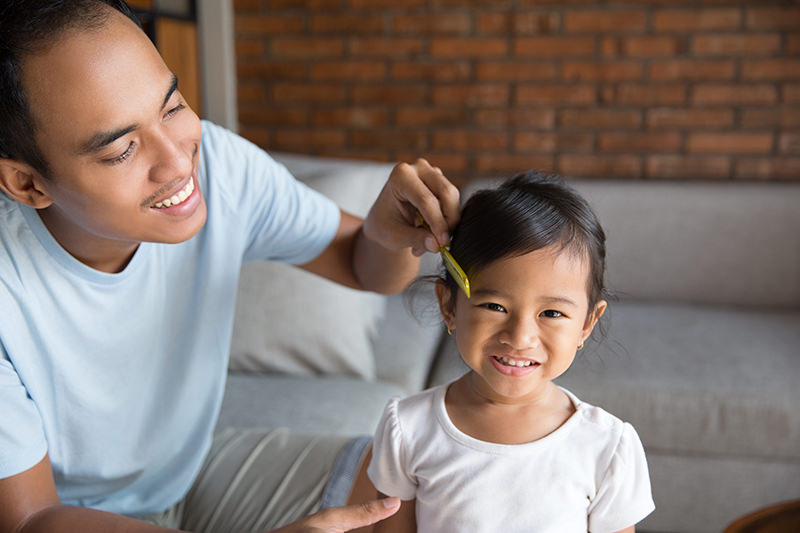 There is one cultural group in Indonesia where women absolutely rule – the Minangkabau in Western Sumatra. It would take too long to explain this so let me just refer you to this article – The Minangkabau: Mixing Islam and Matriarchy.

This group is Muslim, but women rule and own everything – land, homes, businesses, farms –everything.

I’m not saying this is good. In fact, I like a more equal type of setup. I just mention the Minangkabau to demonstrate that here is a matriarchal group that fits in Islam.

This is just a short introduction to women’s roles here. I’m not going to pretend that women are not somewhat marginalized in Indonesia. Is there any country on earth where women are totally equal to men? I don’t think so. Gender equality is being fought for all over the world.

Want to remember this? Save 'Women in Indonesia' to your favorite board on Pinterest.

Is Long-Term Travel Right for You?