Home / Blog / Travel / How Many Visas Are in Your Passport?

Americans — please don’t complain about the trouble involved in getting a visitor’s visa for China, Bolivia, Russia — or wherever.

I hope I didn’t offend you. I’m American and have traveled a lot in my 18 years as a tour director. I frequently had to get visas in my American passport.

But let me give you a little background about why I’m writing about this topic today. I’ll start with Ari’s story. 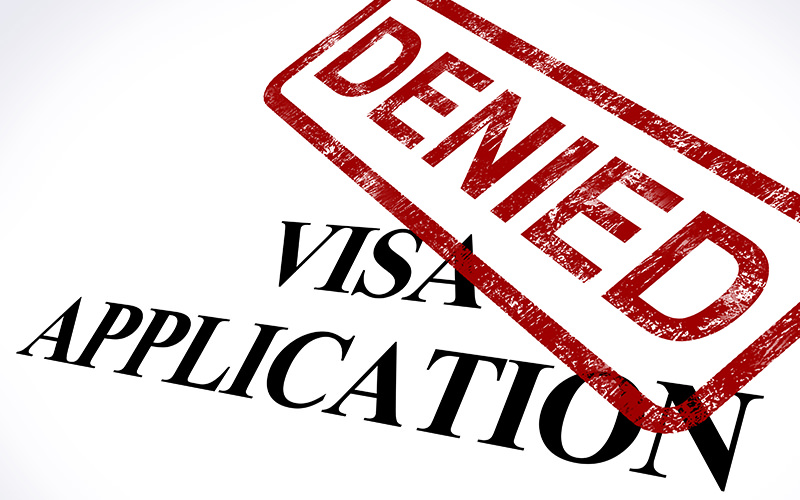 Ari, not his real name but a friend of mine here in Indonesia, recently applied for a visa to make a bereavement visit to the family of his deceased American wife. He wanted to stay with her family for one month.

He’s an artist and not computer literate, so I helped him fill out all the online forms. I know that everything was in order. We had everything that the U.S. government had asked for. In addition, he had an invitation letter from his sister-in-law stating that she and her father would be hosting him and guaranteeing his expenses while in the U.S.

Unfortunately, he was denied a non-immigrant visitor’s visa for the reason mentioned at the beginning of this article. Here it is again –

I am now in the process of helping him gather more documents that will prove to the interviewer at the American Embassy that he has very strong ties to his home country of Indonesia and will definitely be returning from the U.S.

Will this be enough for the people dispensing visas to be convinced that he will not stay in the United States? 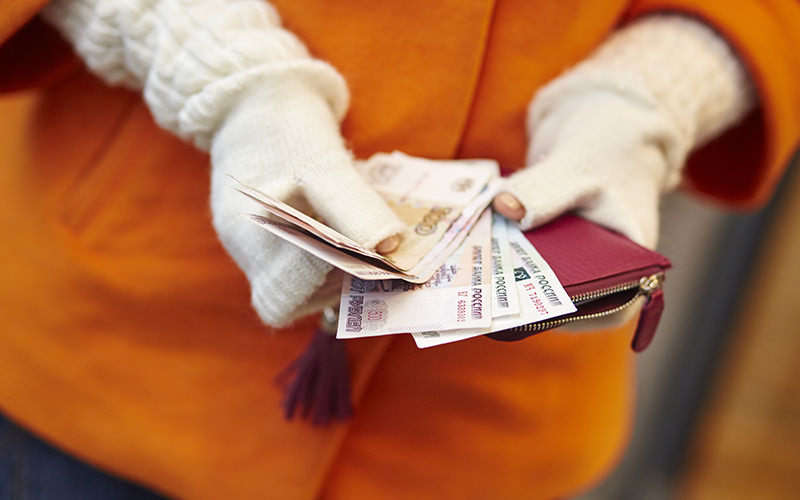 No number of Russian rubles would help Tatiana. This is another example that I have direct knowledge about. Tatiana, not her real name but a Russian friend of mine whose son was attending college in Southern California, filled out all the necessary paperwork that was listed by the U.S. government as requirements for a U.S. visa.

She had everything they asked for but was denied a non-immigrant visitor’s visa to visit her son for the same reason as Ari. They told her that they were suspicious she’d stay with her son even though she made it clear that she’d be returning to her daughter who would still be in Russia.

She was determined to visit her son though. She applied again, provided more proof of her ties to Russia, and finally received a visitor’s visa.

Of course, both Tatiana and Ari had to pay the non-refundable $160 visa application fee both the first and second times. That fee might not put a huge dent into the travel budget for many Americans, but for foreigners who are scraping together enough to visit the U.S., that amount can be a big barrier. I’m only guessing, but perhaps it’s a way for the U.S. to weed out some applicants. 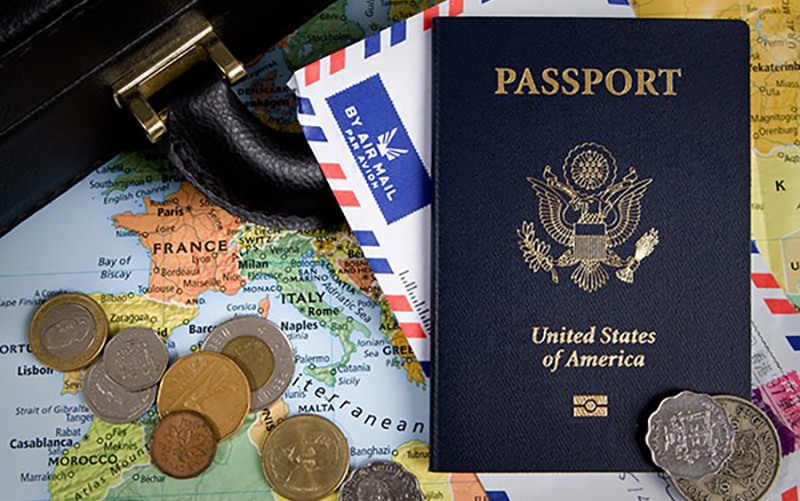 At the time of writing, citizens of the U.S. –

This means that Americans can visit 83% of the world’s countries without a visa or by obtaining a visa on arrival. In other words, without going through a lengthy process of getting a visa before departure.

The length of time allowed in the destination countries varies. Indonesia, for example, allows American visitors to enter visa free for 30 days, and they can extend for another 30 days if they decide to stay longer. Schengen countries in the EU allow Americans to visit for 90 days in any 180-day period.

You might be wondering why the difference. Why do some countries welcome us with open arms and others don’t?

The answer to that is complicated, and whatever is true today might change tomorrow. Countries that are visa free for Americans today might require visas in the future. Sometimes requiring an American to get a visa is just a way for a country to retaliate because the U.S. forces their citizens to get a visa.

Here’s an example. Several years ago, a tour that I led in Peru and Bolivia spent most of the 13 days in Peru and only two nights in Bolivia. Most of my tour members were Americans and didn’t need a visa for Peru. But they had to get a visa for Bolivia even though the Bolivian portion of the tour was only two nights. And the fee was $135 for the Bolivian visitor’s visa.

My tour members frequently complained about the high price of the Bolivian visa and the effort it took to get it. They just didn’t understand why Peru let them in without a visa but Bolivia didn’t.

In this case, the price of the Bolivian visa was purely ‘tit for tat.’ The U.S. charged that amount to Bolivians who wanted a visitor’s visa to the U.S. So, in retaliation, Bolivia charged the same.

Indonesia, as mentioned earlier, allows Americans to visit visa free for 30 days, but the reverse is not true. Indonesians who want a visitor’s visa to visit the U.S. have to pay a $160 visa fee, have to travel to the city of the U.S. Embassy or Consulate for an in-person interview. Hardly seems fair.

Yes, travel can sometimes be complicated. You have to keep track of each country’s regulations regarding entry – visa or no visa.

If you have an American passport, keep in mind that you’re lucky to have it. It’s one of the best passports to have for traveling the world.

Want to remember this? Save 'How Many Visas Are in Your Passport' to your favorite travel board on Pinterest.