Talk about the idea of traveling forever - the name of this blog. That's what I've been doing since the end of 1982 when I took a 3-month job in Jakarta, Indonesia. Oh, yes, I have a home in Indonesia, but I've discovered that living overseas is just an extension of traveling forever.

But let me back up a little. I was determined that the temporary move to Indonesia during the leave of absence I took from my grad program to become a clinical psychologist would get this bug out of my system - the bug that made me want to travel forever. Then I could return to my psych program for the very next term and continue on my way to becoming a clinical psychologist!

Obviously, those plans changed. I’d accepted the job while still keeping my eye on the long-term goal of becoming a psychologist. That career  had become less and less attractive over the previous several months because I couldn't imagine taking time off to travel for months and leaving patients in the lurch. But I wasn't willing to give up on that career yet.

Both friends and family thought I was out of my mind to interrupt my studies to move to Indonesia, a country that many Americans had never heard of in 1982. Some friends even accused me of abandoning them, but I was off on a new adventure. And my family was already used to unexpected changes in my life.

My planned one-month vacation to Mexico over the Christmas/New Year holidays needed to change. My new employer wanted me in Jakarta, capital of Indonesia, on Christmas Eve. Seemed strange to me, but what did I know? Since Indonesia was far more exotic than Mexico, I didn’t mind making the change. Let the adventure begin!

My Pan Am flight departed Chicago on December 22 and arrived in Jakarta on December 24. I was so excited to move to Indonesia that I hardly slept the whole way there. I can’t even begin to explain how unusual that was for me. When I get into any kind of moving vehicle, I’m usually out like a light. Years earlier, I slept through half of Europe because I couldn’t stay awake in the moving car.

On the flight, I sat next to an American lady who lived in Singapore, which is just an hour and a half by air from Jakarta. In addition, she had once lived in Indonesia, so I asked her question after question.

She probably wanted to sleep, but I didn’t give her the chance. The content of that conversation totally escapes me now. All I know is that I arrived in Jakarta with the worst case of jet lag ever. 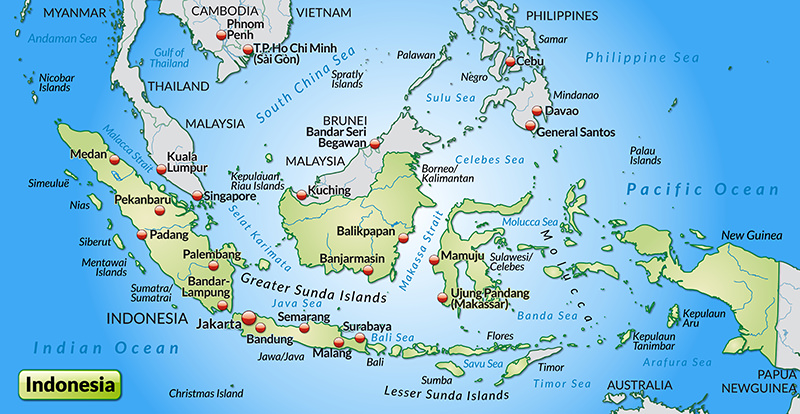 An American that I’d soon be working with picked me up at the airport and promised me a great Christmas Day. All the American employees would get together to celebrate. But he wondered why I arrived on Christmas Eve! It seemed that he actually thought I was the one who had insisted that I move to Indonesia on that date.

My new colleague dropped me at the hotel that would be my home for the next 10 days. But at least I wouldn’t be spending Christmas alone. The following morning, a couple of my new colleagues picked me up at 10am to go to one of their homes.

Both the guy who was driving and the second guy were drinking alcohol as we drove from the hotel. Driving in Indonesia is difficult enough, especially in those days when traffic lights were merely a suggestion. What had I gotten myself into?

And when we arrived about 45 minutes later, almost everyone was well on their way to being drunk at 10:45am in the morning. I don't think I'm a prude, but ......

I soon found out that drinking was and is a fairly common problem among expats all over the world, not just in Indonesia. I suppose covering that topic would need a post all to itself.

Then later in the afternoon on Christmas Day, my colleagues dropped me back at the hotel. I didn’t see anyone from work again until the office opened 10 days later. That would normally have been just fine with me – several days on my own to explore my new environment. What a stroke of luck! But it didn’t turn out that way.

Unfortunately, the Americans that I met on Christmas told me that I should never go out on my own. They said Jakarta wasn’t safe for an American woman alone. This was totally against my usual style of traveling, but I knew nothing about Jakarta or Indonesia. I didn’t have a guide book and hadn’t had time to do any real research since the whole move was so spontaneous. Remember, this was before internet days.

I figured that they must know what they were talking about since they’d actually been living in the city for some time. But no one offered to show me around or help me get acclimated to my new environment. Either they weren’t a friendly group, or maybe they just didn’t like me.

This kind of behavior is not typical of expats, but I didn’t know that yet. Expats are generally very friendly and helpful to newcomers. But I’d always been very independent, so in looking back, I might have come across as someone who didn’t need anyone to show her around. I remember being very sleepy when I was at the Christmas Day event. They probably thought I was just a very boring person.

Besides the advice not to go out on my own, my hotel was not in an easily walkable area. The end result was 10 days in the hotel with jet lag that I couldn’t conquer. At 2 am, I couldn’t sleep. And at 2 pm, I couldn’t stay awake. 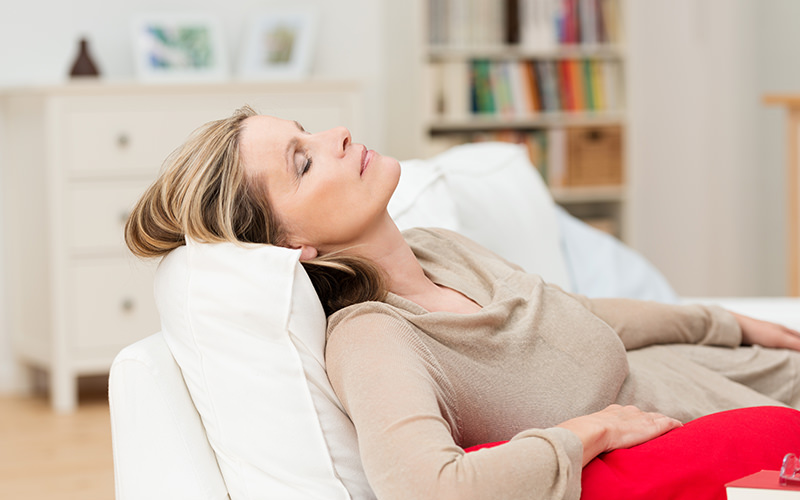 The lack of routine meant that I couldn’t get over my jet lag. If I’d had a job to go to, I’d have had to stay awake during the day, and I’d have adjusted much more quickly. But that wasn’t the case.

Another problem was that I’d arrived with hardly any money. I’d been a student living on a shoestring and had just spent all my extra money on a two-week Mexican vacation. If I’d been a bit smarter, I’d have asked the head office in Chicago for an advance on my salary for my move to Indonesia. But hindsight, as they say, is 20-20.

In any case, I didn’t have money to be a typical sightseer even if I’d wanted to ignore the advice not to go out on my own. As a result, I wasn’t going out sightseeing during the day, and so I just couldn’t force myself to stay awake for a whole day, thereby making it possible to sleep at night.

It wasn’t until I finally started working and had to stay awake all day that I finally recovered from that jet lag. I vowed that I would never let myself become jet lagged like that again – and I haven’t. Since that time, I always sleep on the plane. That’s my natural inclination anyhow.

Regarding the advice from my colleagues not to go out alone – what terrible advice! Jakarta is far safer than any city in the U.S. I wasted those 10 days, but I soon made up for it. Before long, I knew Jakarta very well – better than many locals!

And in the process, I learned a very valuable lesson – to rely on my own instincts even when they go against what supposed experts are telling me.

Want to remember this? Save 'My Move to Indonesia - Beginning the Expat Adventure' to your favorite travel board on Pinterest.

I previously published a version of this article on my blog Expat Mojo.