​Venturing out to new, exotic destinations can be very exciting, but it can also be a little scary. And if you’re scared, you might not be as friendly or as outgoing as usual. You might greet situations with a little fear instead of confidence.

Those questions are pretty innocuous. But some of the questions might be more than you want to talk about. In some countries, locals ask questions about salary and other ‘private’ issues without a second thought.

Keep in mind that people in developing countries often get their ideas about Americans and other Westerners from movies and television series. So those ideas can be very far from correct, and questions might reflect their lack of familiarity with what life is really like in the U.S. 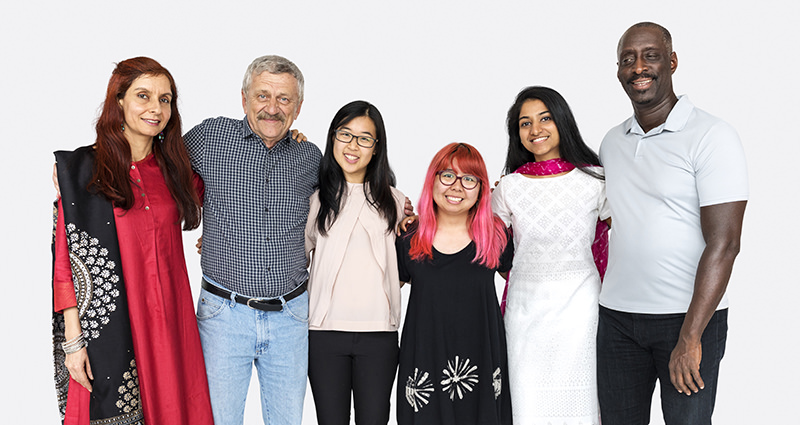 How do you behave as a goodwill ambassador? One of the first things is to do a little research before arrival in the country so that you know what things are offensive. You may be surprised to find that some actions that are perfectly normal at home might be offensive in other countries. And then, of course, avoid doing those offensive actions.

These are just a few of the things that you might need to know in order to act appropriately while traveling overseas. There are both electronic and paperback books that can help prepare you for cultural norms in the country you plan to visit.

There’s a series called Culture Smart!. If you plan to visit Nepal, you could buy Nepal – Culture Smart!: The Essential Guide to customs & Culture. But this series includes books on many other countries as well.

If you click on one of these links, you’ll be taken to Amazon and you’ll see books on other countries just below the main entry.

Learn a Little of the Local Language

Many travelers seem to think that everyone should be able to speak English. And it’s true that in many parts of the world, including developing countries, people know some English. After all, they’ve been watching those movies and television series in English with subtitles. How could they not know some English?

And in many parts of the world, English is a required subject in school – often starting in the early grades. But if you took a foreign language in school, you know that without continuing practice, the vocabulary gets buried deep in the recesses of the brain.

So in addition to making sure not to offend cultural norms, you can be a goodwill ambassador by learning a few phrases in the local language –

You will probably be amazed at how trying out a few words in the local language can open doors. In fact, locals will be very flattered if you attempt some phrases in their language, and they will often be more eager to be extra helpful if they see you making an effort to ask in their language.

Discussing politics and religion can arouse strong feelings even when you’re in your home country talking to people who mostly share the same culture as you. So when you’re getting to know people whose native language is not the same as yours and whose cultural norms may be vastly different, those topics can spark serious misunderstandings.

You’ll be a better ambassador if you always make the effort to be diplomatic in your conversations with locals.

The issue of tipping is controversial. The thing to remember is that if you’re traveling in a developing country, salaries of workers in the service industry are likely far less than in your home country. Yes, the cost of living is less as well, but not so low that wait staff, taxi drivers, and other service workers have it easy. A tip for good service will be greatly appreciated, and you will leave a good impression.

Explaining to them that you’re not rich will fall on deaf ears. And to be frank, no matter how you scrimped and saved for your trip or how you’re traveling on a shoestring, you will always seem rich to people who can only dream of traveling internationally.

Your actions will be more important than your words. Maintain a low profile, and don’t take out a handful of cash when you’re paying for something. And if you notice that a local bought bananas at a lower price than what the vendor quoted you, just chalk it up to the cost of being a foreigner.

That doesn’t mean that you should accept the first price the vendor gives you. Bargaining is part of the game when you’re shopping at local markets. But it isn’t a kill-or-be-killed activity. Instead, it’s a social activity for the seller and buyer, and when you engage good naturedly, you’ll earn a good place in that vendor’s heart. You can even make some local friends this way. 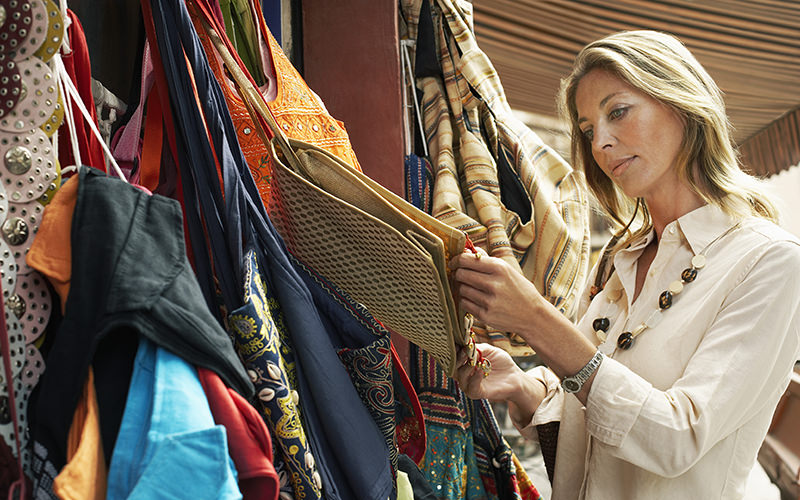 If you’re an American traveling in a developing country, locals will already have some stereotypes about you. Remember, they’ve been watching exciting American films and television series which don’t portray the average person and his boring life.

You may not like the stereotypes. In my years living overseas in Indonesia and people asked me where I was from, I responded the United States. When they dug deeper and I said Chicago, they generally gave me one of two responses –

Of course, the second reaction was preferable, but if they gave the first response, I’d just laugh and ask them about what part of Indonesia they were from.

Showing interest in local customs and traditions will endear you to locals. The main thing to remember while traveling is that you are a guest in the countries that you visit, and you and the country that you come from will both be judged by how you act.

Without a doubt, you will sometimes be frustrated and lose patience. That’s part of traveling. It happens to everyone. In your frustration at the train delay and your inability to express your feelings because of a language barrier, you might end up taking out your emotions on a local person.

If that happens, don’t let it worry you. If you are able to explain to the person or people involved that you lost your temper because you were tired or hungry, great. But if not, just live with it. As long as you usually act with compassion for the people you are visiting, you will leave a good impression.

In the end, you are likely to be the one who benefits most when you take the time to be culturally sensitive. Exposure to behavior very different from what you’re accustomed to can open your mind to better understanding of people you meet everywhere.

Want to remember this? Save 'Be an Engaging Ambassador' to your favorite travel board on Pinterest. 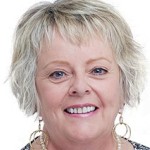 Secrets Smart Travelers Know to Stay Safe on the Road

Is Long-Term Travel Right for You?